Welcome to the project blog! Here you will find short articles created by members of the project team detailing new research, elements of the technical development process and our participation at conferences and events. 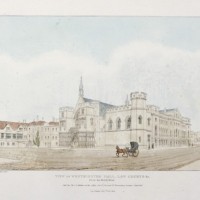 Classical vs. Gothic: the Battle of the Styles at Westminster
Wednesday 13th January 2021 | Murray Tremellen

Recent events in the USA have shown that the stylistic debate around public buildings remains highly contentious. In this post, we explore the decades-long struggle between advocates of Classical and Gothic architecture to decide the style of the Palace of Westminster. 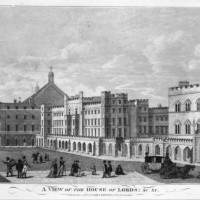 The Bartlett and European Institute at UCL's Parliament Buildings conference was held online last month, bringing together architects, political scientists, historians and anthropologists united by a common interest in the relationship between parliament buildings and political culture. The second half of the conference will take place on 18-19 February 2021 where we will be presenting our research on the Auditor and Speaker’s House at St Stephen’s. 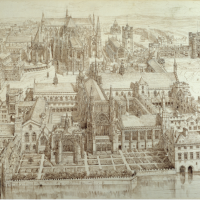 How do you research a building like St Stephen’s Chapel?  Where would you have found Yorkshire kerseys and Padua serge in the old House of Commons?  In this post, former St Stephen’s Chapel project assistant Simon Neal discusses the manuscript evidence underpinning our research on the medieval royal Chapel and pre-1834 Commons chamber, and some of the stories of places and people at Westminster that it has enabled us to tell. 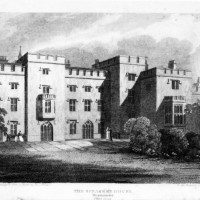 ‘A palace within a Palace’: an introduction to the Speaker’s House
Monday 26th October 2020 | Murray Tremellen

Between 1794 and 1834, the Speaker of the House of Commons took over most of the former buildings of St Stephen's College and remodelled them to create a lavish official residence. However, after the infamous fire which destroyed most of the old Palace of Westminster, the Speaker's 'palace within a Palace' was swept away. In this post, we introduce this almost-forgotten building and explain why we are now trying to rescue it from the depths of obscurity. 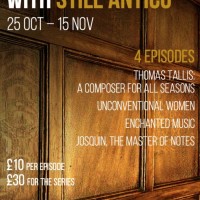 A Composer for all Seasons
Thursday 15th October 2020 | Kirsty Wright

In this guest post Jonathan Hanley, member of Stile Antico and former St Stephen's project assistant, reflects on his time at St Stephen's and the power of music to evoke the past. 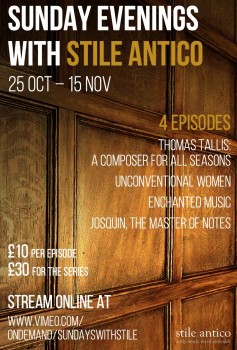 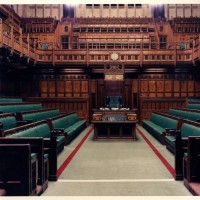 2020 marks the 150th anniversary of the completion of Sir Charles Barry's Palace of Westminster. To mark the occasion, we consider the impact the old House of Commons had on its successors after 1834. 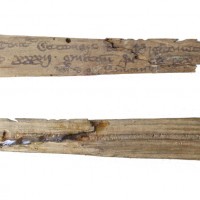 This post introduces the Exchequer to explain what it was, why it matters and its place in the history of St Stephen's. In the seventeenth and eighteenth centuries the cloister, bell tower and vicars' houses of the former College were in the possession of the Auditor and Tellers of the Exchequer of Receipt. These officials remodelled the site to form townhouses and office space for themselves and their families right at the heart of the Palace of Westminster. . This post argues that the tenancy of Exchequer officers at St Stephen's offers means to take a broader view of institutional history to situate the Exchequer of Receipt in government and identify the significance of St Stephen's as administrative and political space. 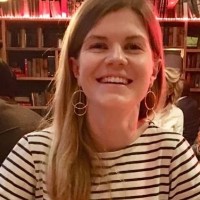 This is the first in a new series of posts on the latest research into St Stephen's. The original AHRC-funded project, which ran from 2013 to 2017, focused on researching St Stephen's Chapel itself. The success of this project suggested many avenues for further research, which resulted in the follow-on AHRC project 'Listening to the Commons', which ran from February 2017 to July 2018. However, there was still a clear need to research the re-use of the other collegiate buildings after the dissolution of St. Stephen's College. This inspired two new PhD projects at the University of York, Kirsty Wright in the History Department and Murray Tremellen in History of Art, which will investigate the history of these buildings from 1600 up to the great fire of 1834. Although these PhDs are separate from the original St. Stephen's project, we have been working closely with the original project team, and we are delighted to have been invited to revive this blog and build on the legacy of the original project. 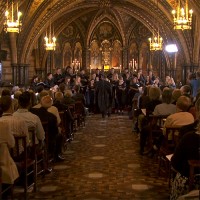 Looking back on the St Stephen’s Project, there have been numerous high points during our four years of research. A lasting memory will be the day in June 2015 when we brought the sacred music of Nicholas Ludford back to the site of St Stephen’s Chapel for the first time since the Reformation, sung by the choir of Gonville and Caius College Cambridge. Thanks to a grant from the University of York’s Strategic Initiative Fund, we were able to employ a professional film crew to record this unique event. Watch and listen here. 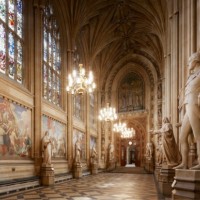 “It is my object, as an architect”, Charles Barry told MPs considering the decoration of the New Houses of Parliament in 1841, “to give the most striking effect to the building as a whole, and I think that the effect of architecture can in no way be so highly enhanced as by the arts of painting and sculpture”.